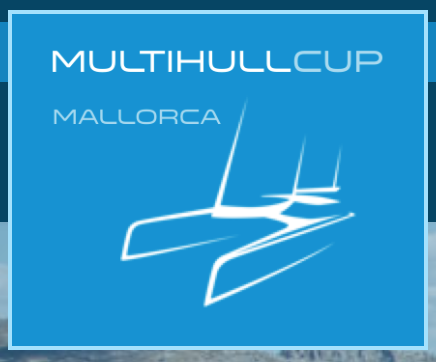 The MultihullCup is a new idea for a fun, competitive regatta aimed at 50’+ performance cruising multihulls as up until now, owners of larger performance multihulls have had limited options in the Mediterranean to race their yachts in such a regatta format.

The fleet was made up of an APC 78, HH66, MC60 and 3 Gunboat 66’s. Racing was apparently competitive through the fleet with Allegra showing some real turns of speed.  Overall winner was HH66 ‘R-Six’